exhibitions and other activities.

May 2015-16: Leeds Castle, Kent, photographing the castle and grounds for a year, through the seasons.

The Battle of Britain: Portraits of the Few: Book, photography included. 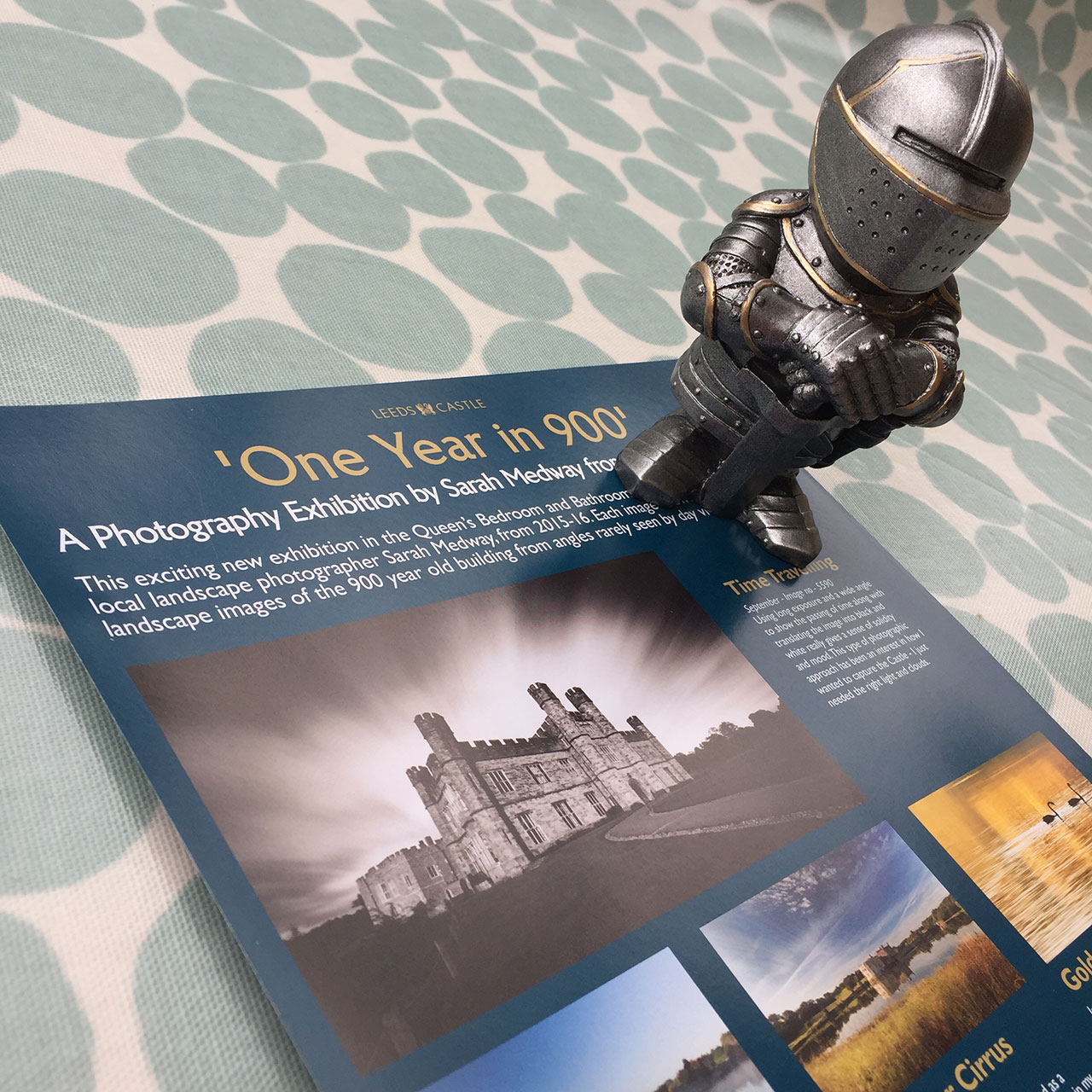 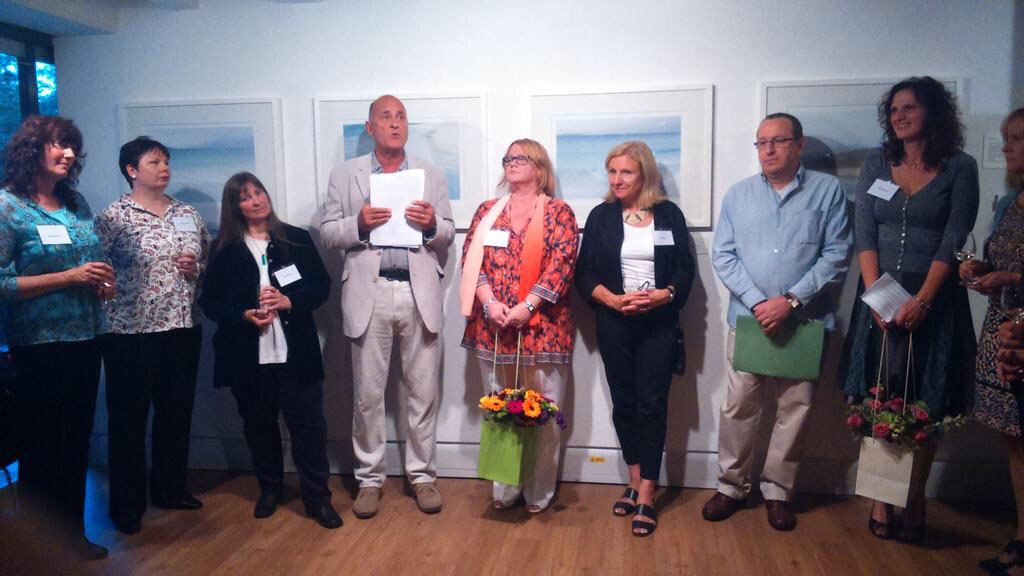 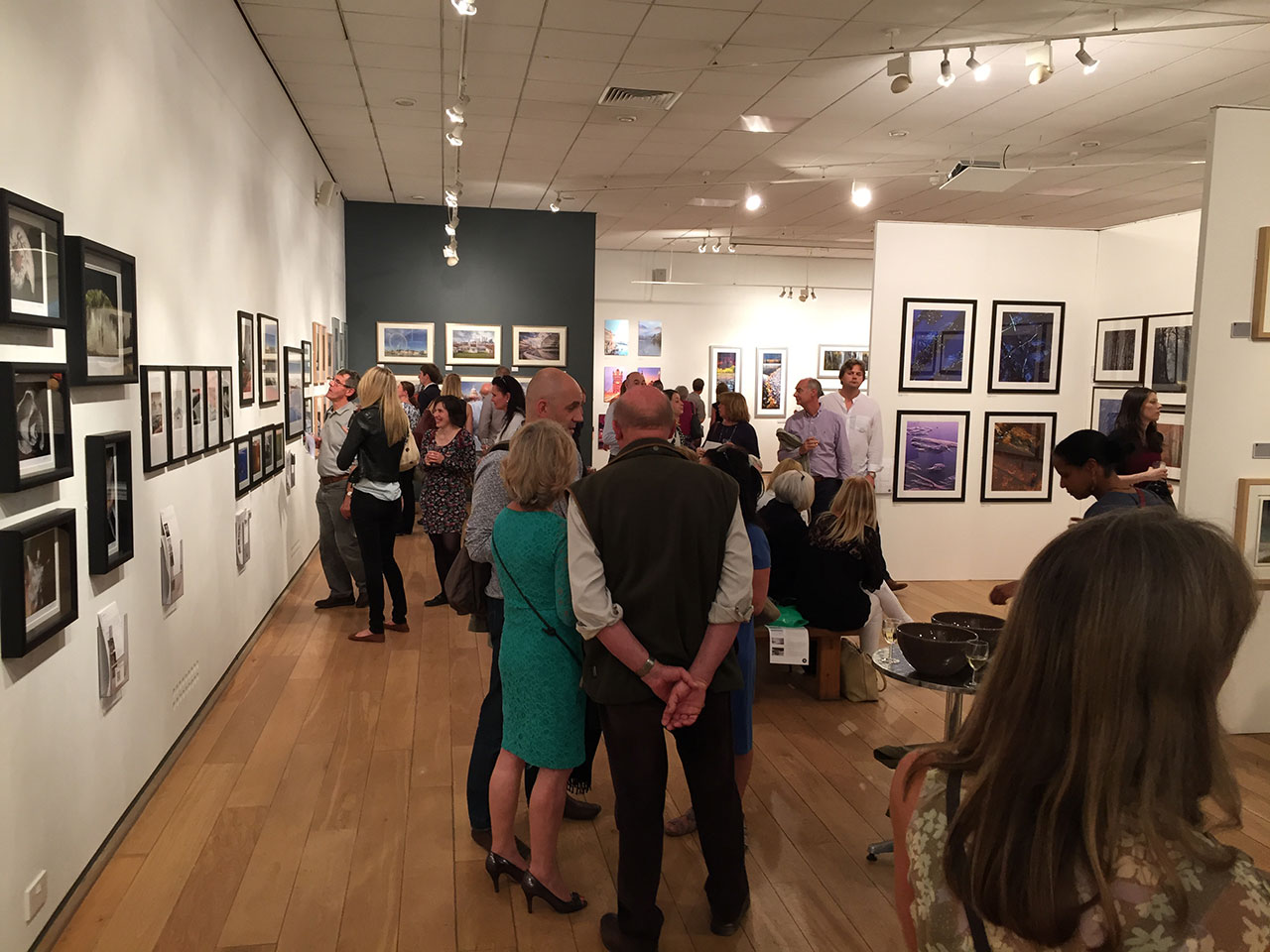 Mall Galleries, London, Light and Land 'Year of the Print'

“During 2016 and 2017 Sarah has run a series of iPhone workshops based at our visitor centres in Sevenoaks and Bough Beech. The workshops were aimed at adults and families with teenage children and were well attended.

We received very positive feedback and some lovely comments:
‘Thanks for a great workshop and emailing the workshop booklet.’
‘Sarah was very enthusiastic and informative.’
‘Great discussions and locations, educational and fun!’

Sarah was very professional when delivering the workshops and is extremely knowledgeable and passionate about her photography. Her warm manner and friendly approach was ideal when working with such a diverse age group. Kent Wildlife Trust is looking forward to working with Sarah again in the near future.”